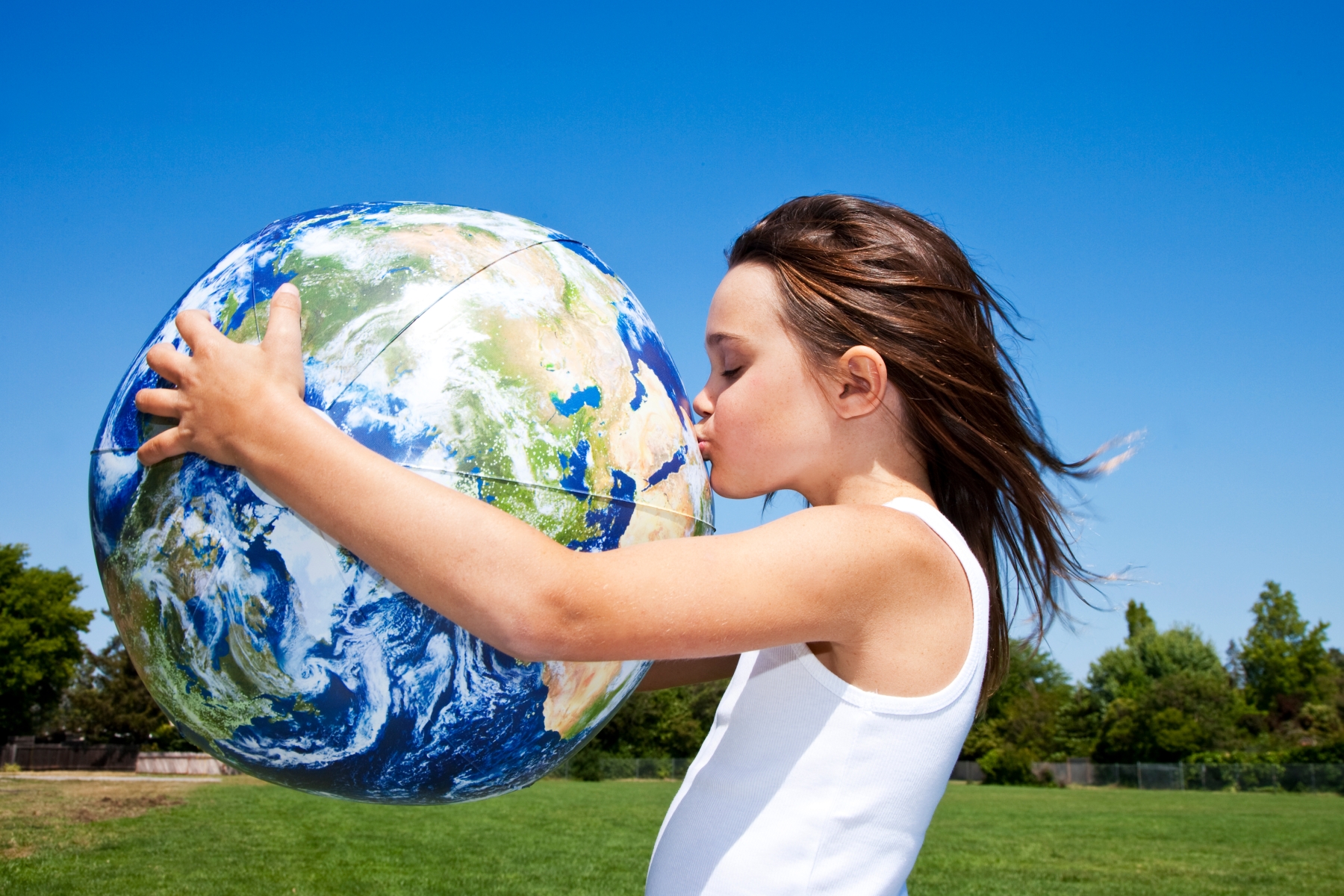 Cooling has long been under-represented in energy policy, compared to heat, power and transport. The European Commission has recognised this and took a first step with the launch of its Heating and Cooling Strategy in February 2016. Nevertheless there is still far too little joined-up thinking on the cooling side of the debate.

Heating is often called “the hidden giant” when talking about energy demands. After focusing on electricity for a long time, policy-makers have broadened their focus to this matter. However, in the shadow of this giant, cooling in all its facets plays a significant – and growing – role in the energy system. Parallel to the European Commission’s efforts towards a European Strategy on Heating & Cooling, stakeholders from a broad varieties of sectors providing cooling (technologies) or demanding chilling, cooling or refrigeration, have joined forces to raise awareness for this Cinderella of the energy system.

Even in temperate European countries, cooling is everywhere, and vital to many aspects of modern life: food, medicine, energy, data, industry and comfort.

Regarding cooling demands, the report presenting the results of the First Stakeholder Round Table on Cooling summarises:

At the same time, a broad variety of supply options exist. Depending on the application, natural cooling, electrical chilling, the use of surplus heat or recovered cold from other processes is an option. These technologies are mostly available and range from high to low temperature, individual applications and grid-based systems such as District Cooling. Most cold production/transfer technologies can be applied on all levels from small to large.

When deciding on the technologies for a certain cooling need, not just the size and the temperature level play a role but also the location, the availability of resources, the annual and daily consumption pattern, the potential recovery options, and energy system around. An integrated approach to the cold chain, or more generally to the thermal demand chain and the application of the best available technologies, is key to the decarbonisation not just of the cold sector but of the thermal sector as a whole as well as to a more efficient and balanced electricity sector. The combination of heat and cold demands and linking them through heat recovery systems and reversible/simultaneous supply/production systems on the individual or district level are key. The cooling demand for one can cover the heating demand for someone else.

You can contact the secretariat of coolingEU by using the e-mail: cooling@euroheat.org or by calling the following number: +32 (0)2 740 21 24